This store is temporarily closed
For additional assistance please contact Factory Nissan Parts via email at parts@factorynissanparts.net or by calling 000-000-0000.

You’ll find some of Nissan’s best engines in the Skyline. They’re strong, reliable, and fast. For that, we have Japanese engineer Shinichiro Sakurai to thank. He designed and engineered the Skyline in 1957, and he remained a large influence over the model until he passed away in 2011.

Sadly, some people have the gall to put non-Skyline engines into their Skylines! Check out these five sacrileges: 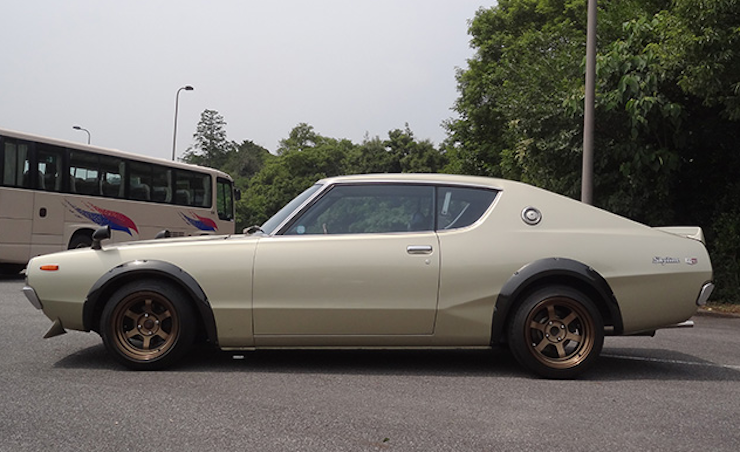 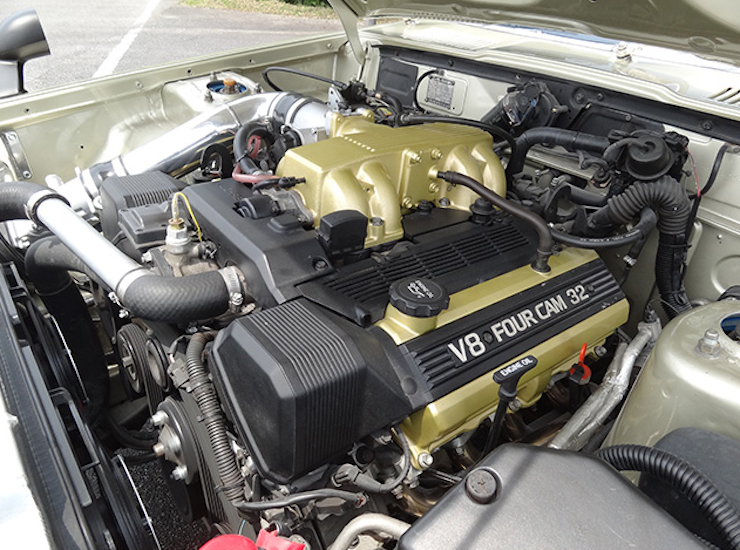 Rocky Auto, a Japanese shop that restores vintage cars, likes to experiment with motor swaps. A couple years ago, they took a 1973 Skyline and put a 4.0L Toyota 1UZ-FE V8 engine into it.

While it’s true that the Toyota motor packs more power than the ’73 Skyline GT-R’s original 2.0L straight-six S20 engine, putting a Toyota engine in a V8 is like wearing Reebok headbands, wristbands, socks, and clothing with a pair of Nike shoes. It just isn't done. 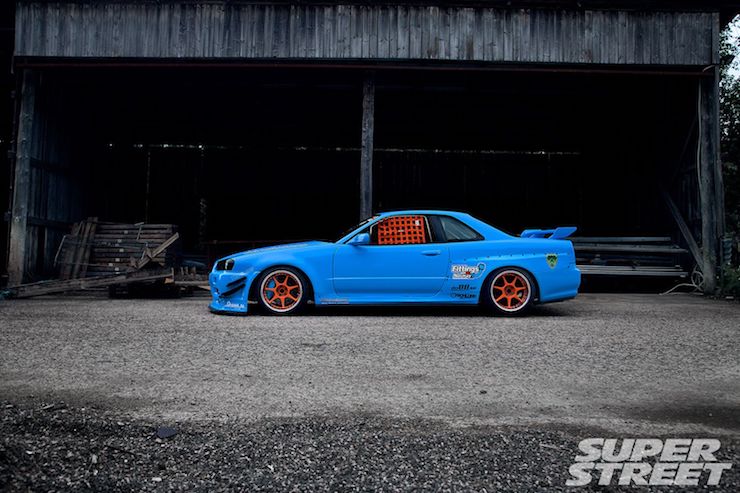 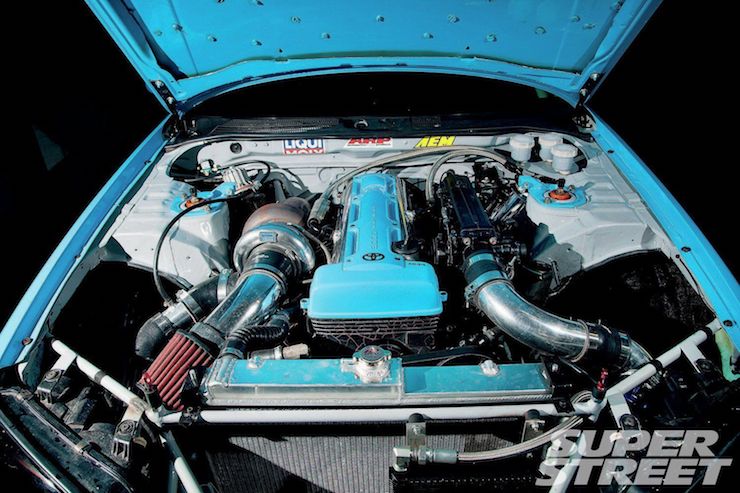 Somewhere over in Sweden, you’d find a gorgeous blue ’99 Skyline GT-T sporting a Toyota 2JZ-GTE motor. The GT-T was already missing its original engine when the mastermind behind this project, Niclas Frohlund, acquired it. He rebuilt it with a bunch of parts sourced from other cars, including a BMW E46 diesel gearbox. He also equipped it with a lot of aftermarket parts.

In Frohlund’s defense, this car sports more aftermarket parts than it does its original Skyline parts. But still...a Supra motor in a Skyline? Heresy! 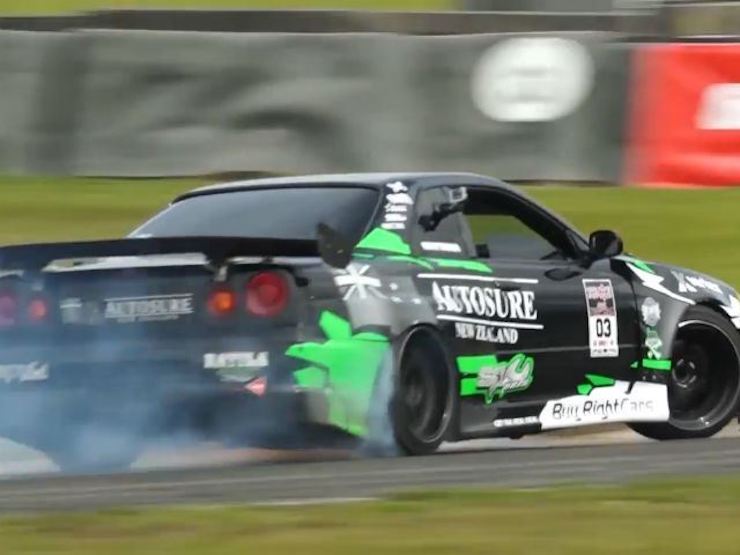 A Ford motor in a Skyline… on a race track? Are they mad? Since this is an R34, it was produced between 1999 and 2002. So that means it originally came with an engine that packed up to 276 horsepower and 260 lb-ft of torque.

Balderdash. Ford V8s barely belong in Ford vehicles. If you find a Ford V8 anywhere other than a Ford, it should be some sort of decorative item or paperweight. 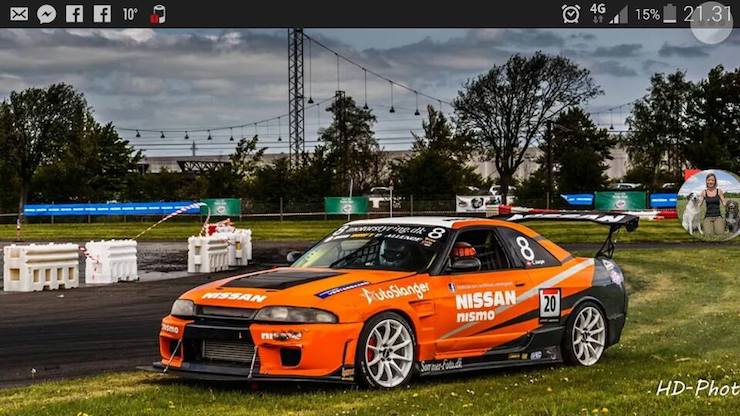 When this 90s-era Skyline came into Christian Jaeger’s life, it still had its original 2.6L RB26 motor. But, for some reason, Jaeger decided to scrap it in favor of a BMW V12 engine. The engine was so big that Jaeger had to move the radiator to the back.

Our hearts break for this poor R33, as it already came perfectly designed and engineered. We can't be certain, but we think Christian is trolling Nissan fans with this one. 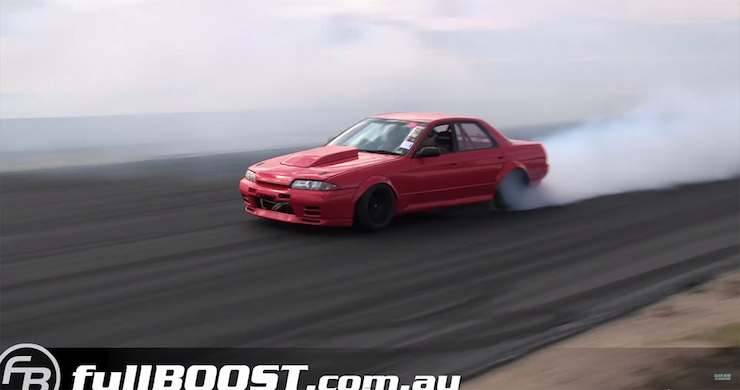 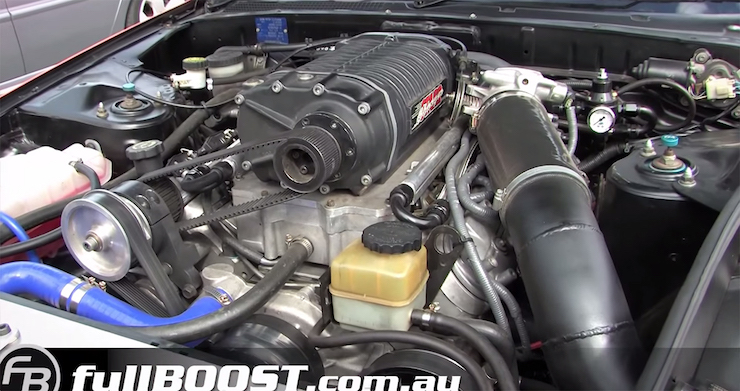 We're said to report that an Australian car racing hobbyist violated his 1989 R32 Skyline with a Chevy LSX motor. The swap nearly tripled the R32’s horsepower, which is great. But this isn't a Skyline anymore. It should be debadged, and the front end should be removed and replaced with the front clip of a rusted 80's IROC Camaro.

The point of this tongue-in-cheek screed is simple: A Skyline is a Nissan masterpiece. Modifying one is not something that should be undertaken lightly. If you or someone you know is thinking about a non-Nissan engine swap in a Skyline, seek help.